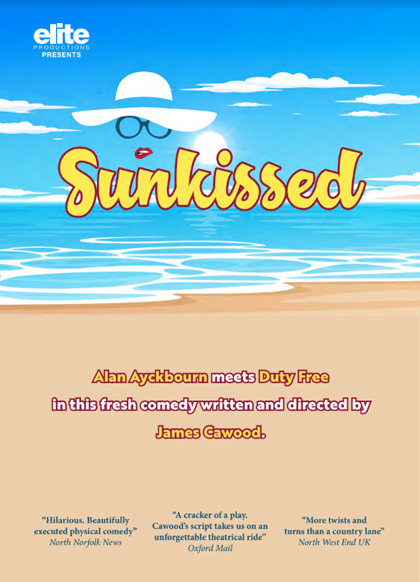 The Sound of Julie 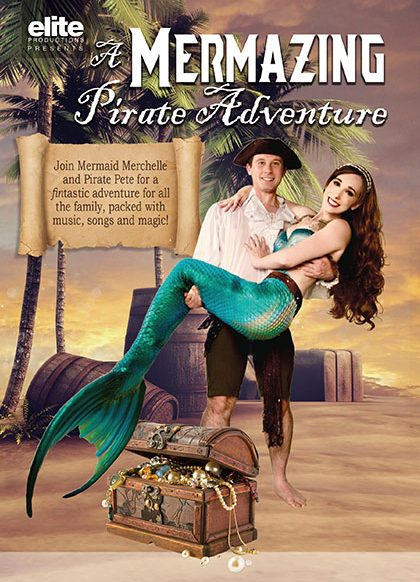 Far away in the deepest blue sea lives the beautiful Mermaid Merchelle who loves to sing and swim all day. But Mermaid Merchelle only wants one thing – to become a human for a day to be able to explore the land as well. 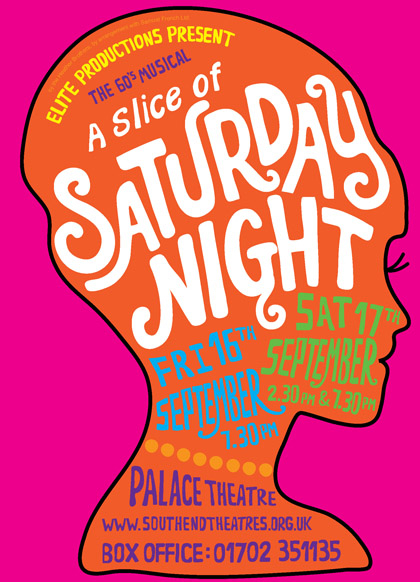 A Slice of Saturday Night

The Club-A-Go-Go, run by Eric ‘Rubber legs’ DeVere, a faded rock star, is where “the action is” on Saturday night, which means chatting-up, the boasting, 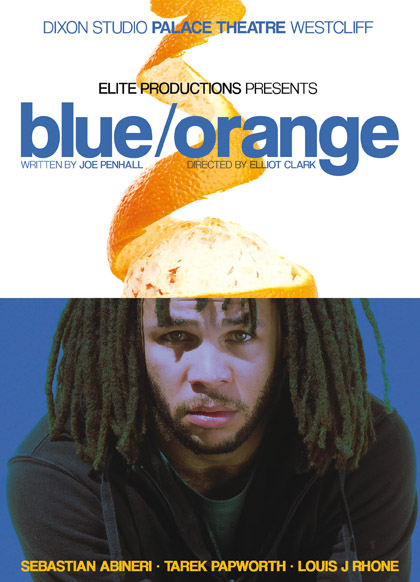 After 28 days of being locked up for a mental health assessment, Christopher is due for release, but when one doctor forcefully tries to block his release and keep him detained we learn there is much more going on than just a routine assessment and Christopher finds himself not so much the patient, but the pawn in a dangerous battle of wits. 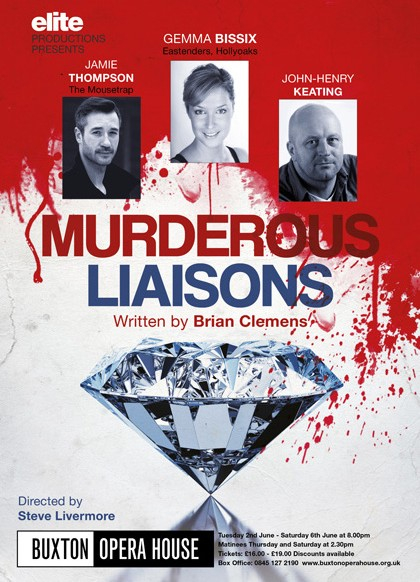 Murderous Liaisons is a three-hander set in an isolated Spanish villa about a mile from Marbella. Suzy arranges for Larry to go to the villa while her husband Alex is away and proposes that Larry should steal her husband’s 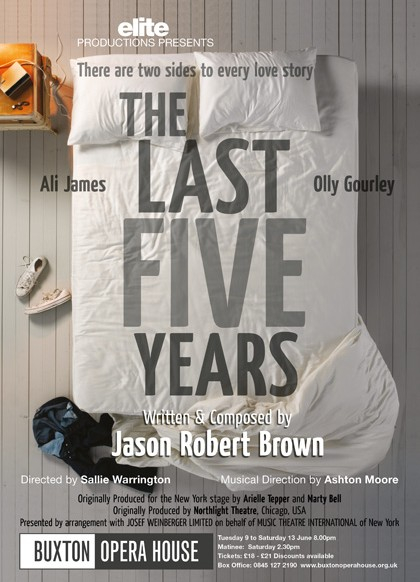 The emotionally powerful and intimate musical about two New Yorkers who fall in love over the course of five years comes to Buxton for the first time. 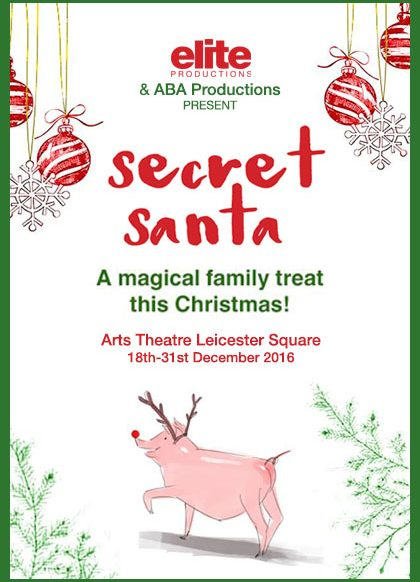 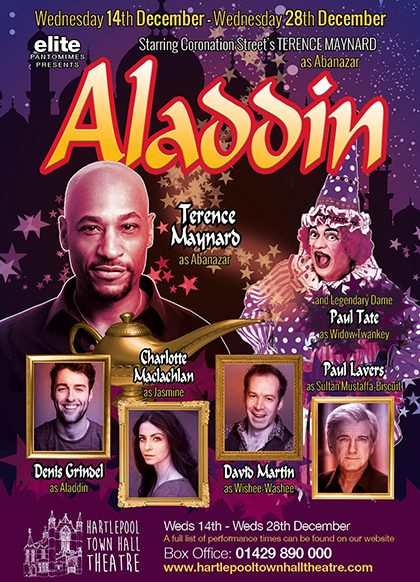 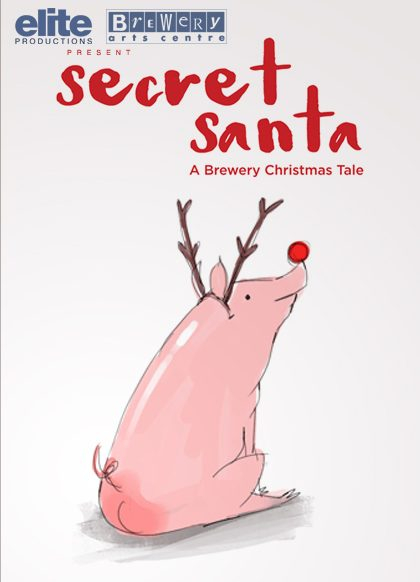 The Brewery Christmas Show is back! Holly is just an ordinary eight year old girl from Kendal…and she thinks she knows a secret… A heartwarming tale of pirates, treasure and mermaid magic. Far away in the deepest blue sea... 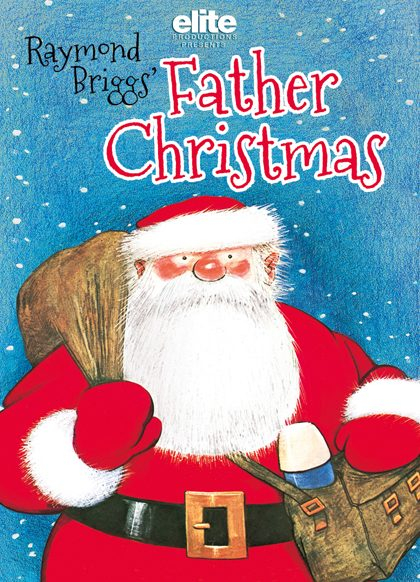