After 28 days of being locked up for a mental health assessment, Christopher is due for release, but when one doctor forcefully tries to block his release and keep him detained we learn there is much more going on than just a routine assessment and Christopher finds himself not so much the patient, but the pawn in a dangerous battle of wits.

Blue/Orange is a psychological drama that tells an incendiary tale of race, madness and a Darwinian power struggle at the heart of a dying National Health Service. 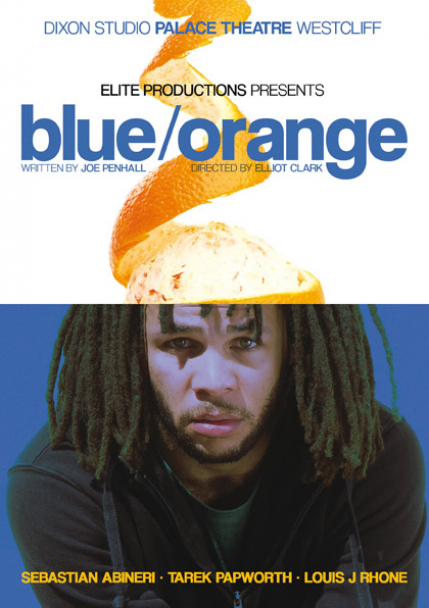 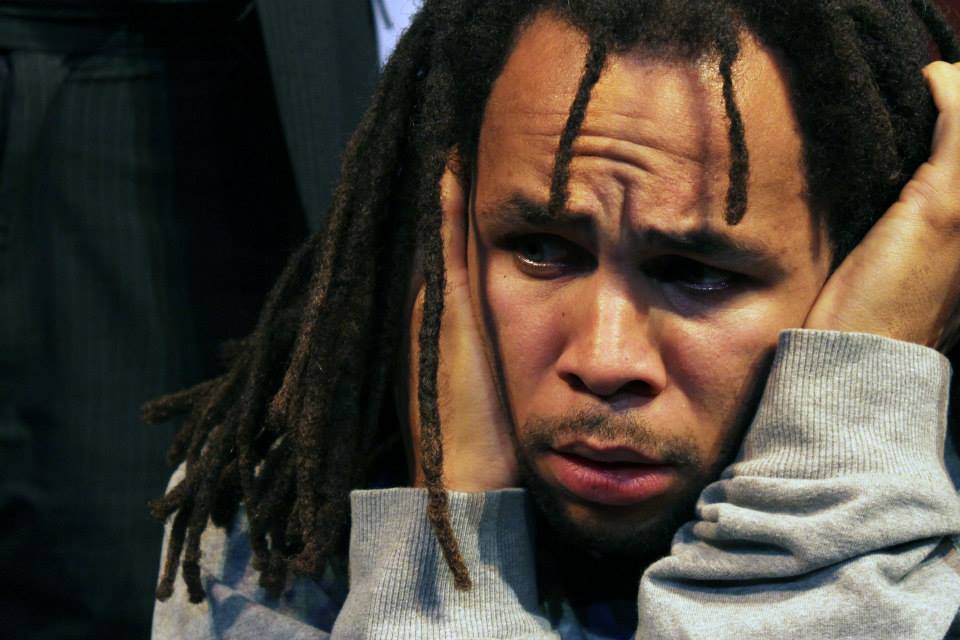 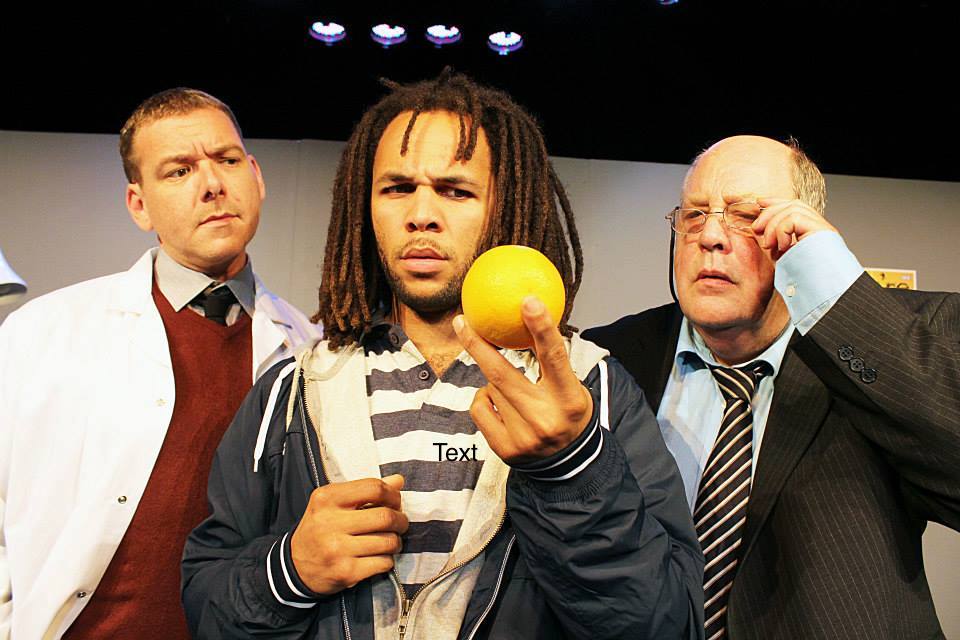 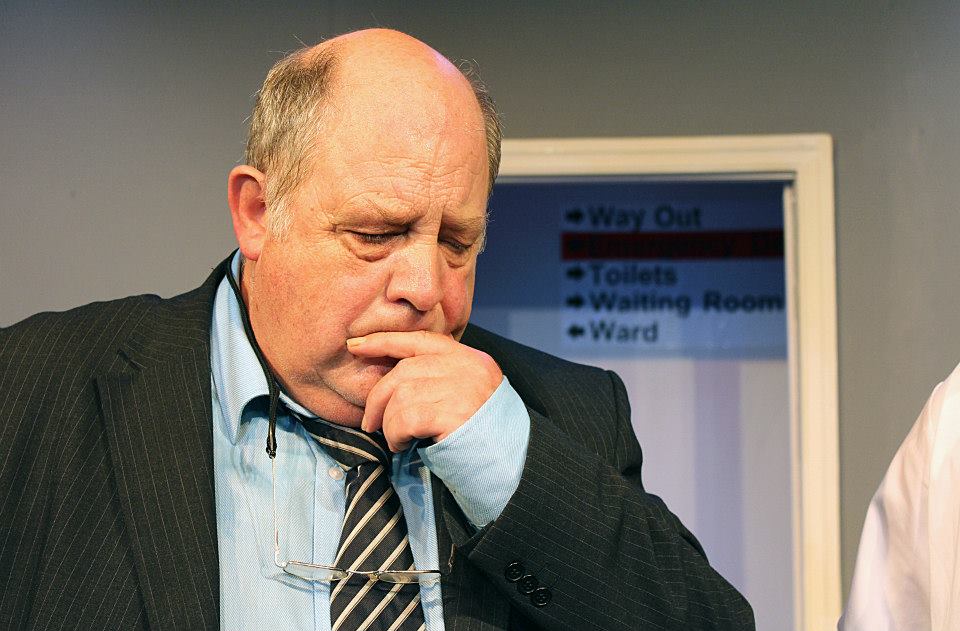 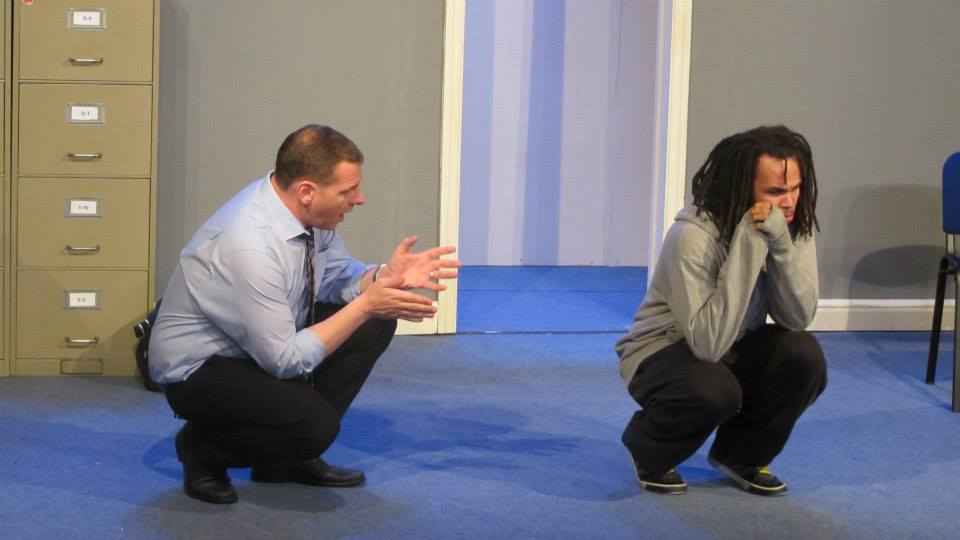 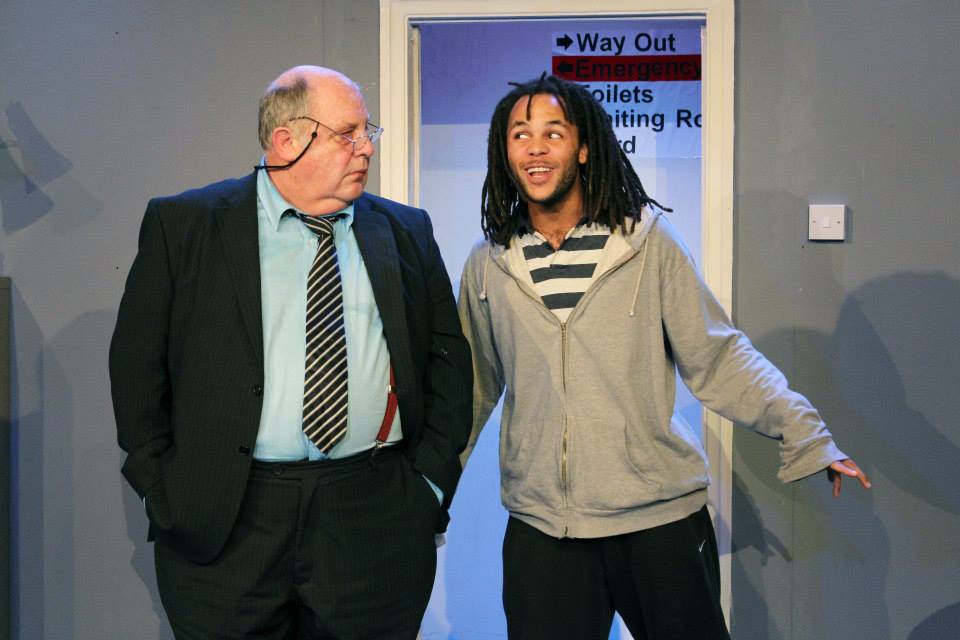 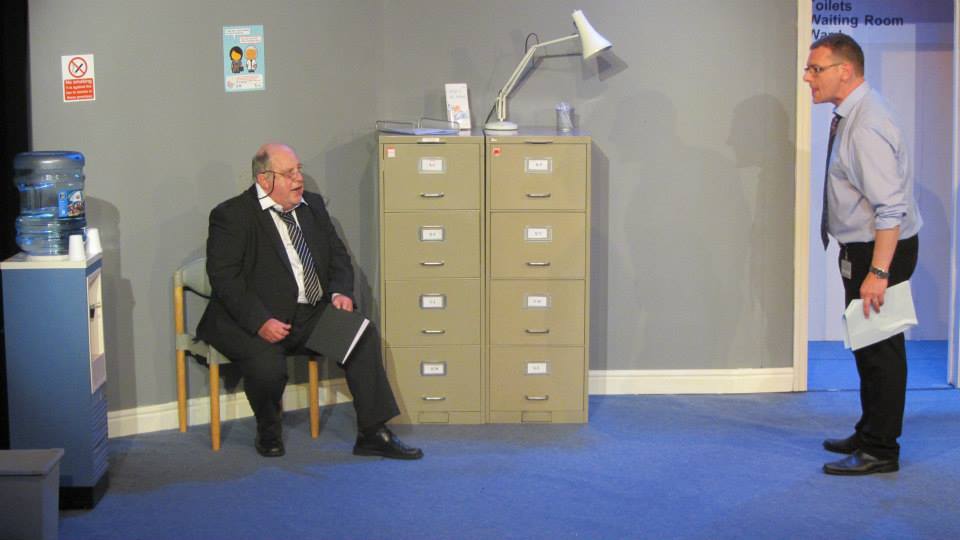 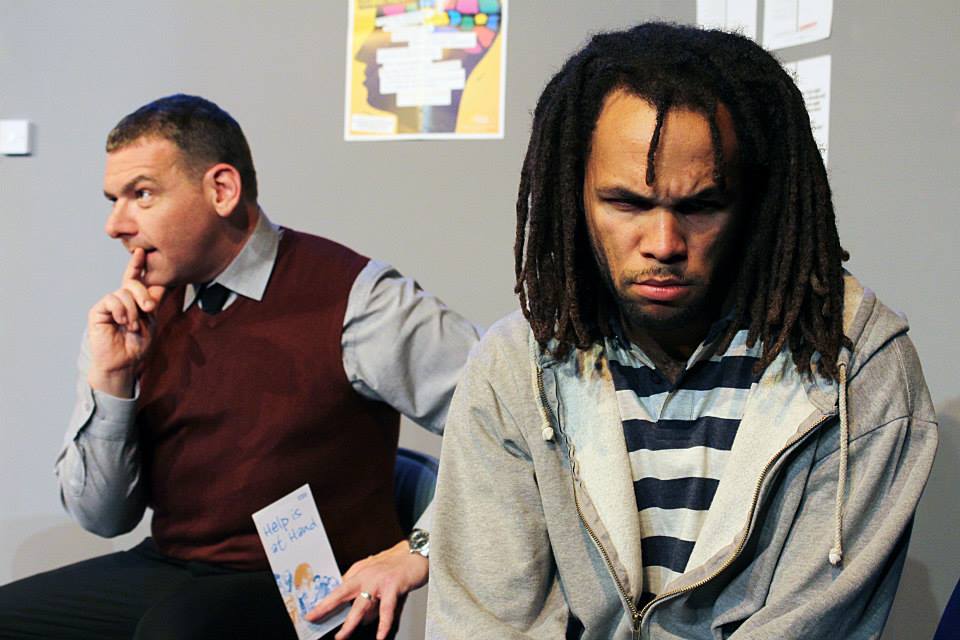 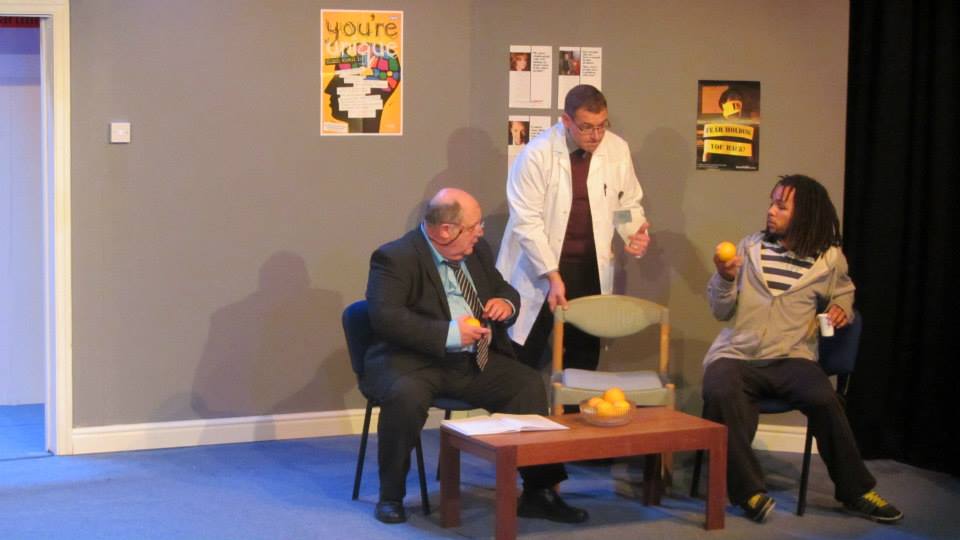 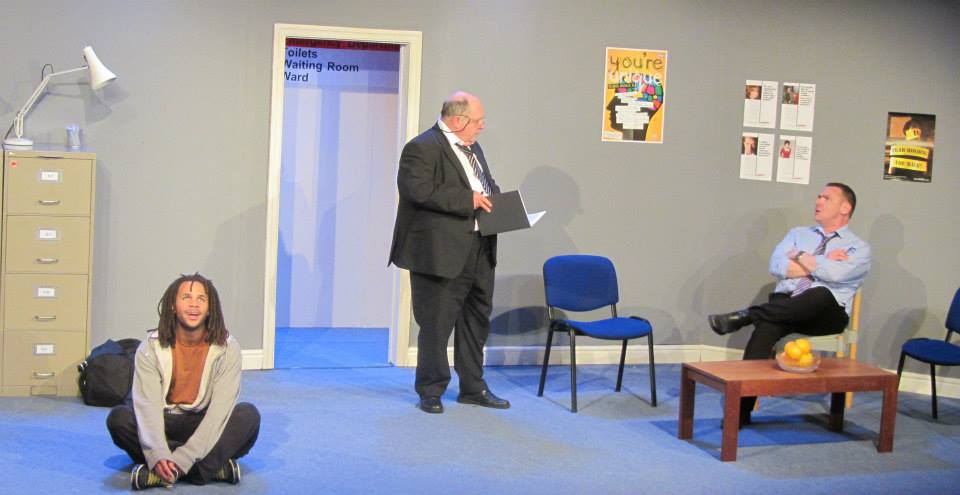